The Institute has been involved in a number of international projects and has organized field expeditions all around the World including the Arctic and Antarctica. Our research also leads us to explore remote wilderness areas and rugged mountains in China, Russia, Kazakchstan, Turkey, North America, Ethiopia, and Western Carpathians.

In a joint project with the Institute of Geology, Czech Academy of Sciences, we examine a transition between vertical, gravity-driven and horizontal, modern-style plate tectonics during Archean. Extensive field research in the Superior Province covers a 600 km crustal transect and is coupled with modern analytical methods, including high-resolution geochronology, isotope geochemistry, and rock maagnetism.

In a close collaboration with research institutions in Russia, Germany, and UK, we work towards a global correlation of the Jurassic/Cretaceous boundary across different oceanic/continental realms using modern biostratiggraphic, magnetostratigraphic and geochemical methods. Key localities and sections are in the Arctic and northern Russia. 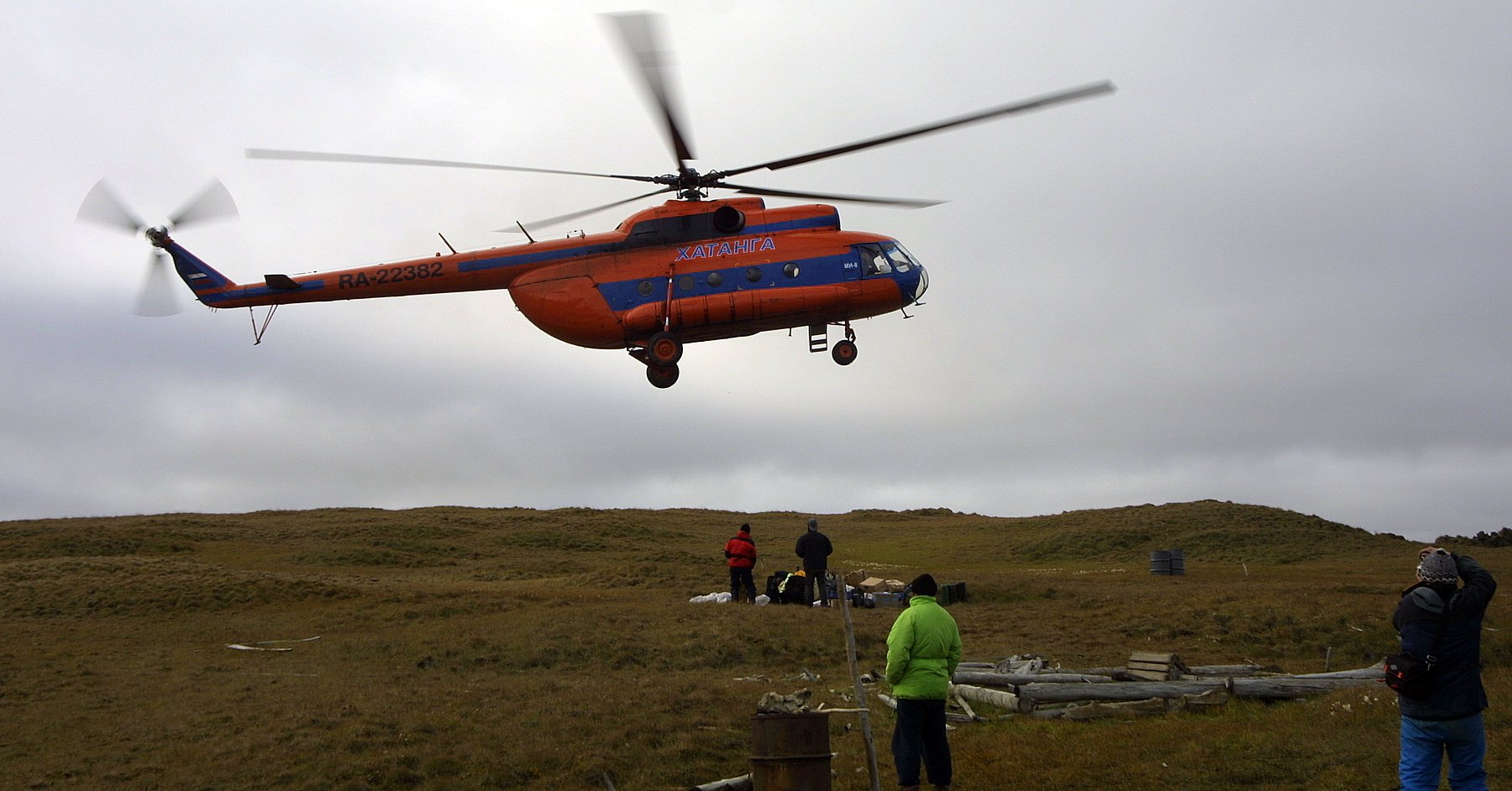 Since 2009, we have taken part in excavations on the Wuda fossil site (Helanshan Mountains) together with the Nanjing Institution of Geology and Paleontology. This locality exposes a late Carboniferous tropical rain forest buried and exceptionally preserved under a volcanic ash-fall, allowing detailed paleoecological reconstructions and correlations with similar settings worldwide. 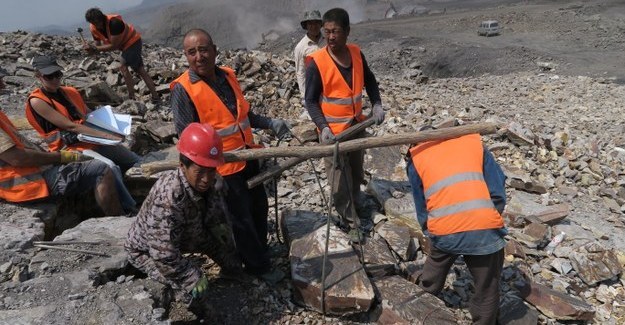 The Amasra coal field provides a unique setting to understand the dramatic paleoenvironmental oscillations in the tropics at the end of Late Paleozoic. Since 2014, we collaborate with the University of Zonguldak, Turkey, on the documentation of a large data base of boreholes and key outcrops and examine in great detail the paleofloral and paleoclimatic changes through time.

Several different projects are underway in the Western Carpathians in collaboration with the Slovak Academy of Sciences, Comenius University, and State Geological Institute of Dionýz Štúr: paleoenvironmental recostructions of the Tethys Ocean during the Jurassic/Cretaceous, paleoceanographic reconstruction of the Central Paratethys during the Miocene, and, last but not least, examining mechanisms of magma flow and emplacement under the Miocene Štiavnica caldera-bearing stratovolcano.