The Geographical Institute, Faculty of Science, Charles University, hosted the 10th International Student and Early Career Conference NEW WAVE 2018. The conference took place in Prague 31st May and 1st June and welcomed around 70 participants. The event was again organized by the PhD students and postdocs of the Department of Social Geography and Regional Development, Faculty of Science. During the two-day gathering, around 40 speakers presented their research and studies and/or posters. Most of the participants came from Czechia and Slovakia (a small share of Hungarian, Latvian, Brazilian, Russian, Indian, Japanese, German and Egyptian students joined as well) and were invited to present their field research in social and physical geography. Parallel sessions took place on Thursday (31st May) afternoon and on Friday (1st June).

The first day started with a few welcome words from the organizers and the representatives of the Charles University, Geographical Institute, The Borough of Prague 2 and the Czech Geographical Society - supporters of the event - and the conference was launched by the lecture of Mona Domosh from Dartmouth College. Mona presented a very acute research on “Geoeconomics, economic geography, and the rise of American global power in the early 20th century”. Exploring the archives and maps used by two American companies, she showed how the USA colonized the rest of the world by trade using an ideology of development and underdevelopment in the world of no borders. She also pointed out how geographers were taking part in this process.

There was a subsequent session with topics from cultural geography called “Culture power in various contexts”: from ‘speakeasy' bars in New York in the first half of 20th century we moved over different topics to a recent political situation of Faroe Islands. With this session, the first half of Thursday conference day was finished and a lunch break was held. After lunch participants were invited to attend four sessions of which first two were focused on “Migration and integration” and “Tourism and marketing” and after a coffee break followed sessions on “Social and economic impacts and inequalities” and “Development of tourism in Central Europe”.

When Thursday sessions finished, all participants moved to the Centre for Architecture and City Planning (CAMP) of the Institute of Planning and Development of Prague which is situated just 10-minute walk from the Faculty of Science. The walk was a very pleasant change after sitting at the sessions and gave us the opportunity to enjoy the hot weather which stayed throughout both of the conference days. We attended a lecture of Eva Ešnerová from the Section of Strategic Planning who presented the way Prague as a city is being developed. All participants had a chance to discuss and see the metropolitan plan of Prague afterwards and to observe different ideas about the future of the city at the recent exhibition at CAMP.

In the evening, conference dinner at ‘U Dobré myšlenky’ restaurant followed and some of the participants even joined a mingle at Prague’s favourite summer spot by Vltava river called ‘Náplavka'.

The second day of New Wave 2018 - Friday 1st June - started with two parallel sessions on “Urban spatial patterns and development” and “Economic geography: new technologies and security”. The last keynote lecture took place after the coffee break: Natasha Webster from Stockholm University gave a very interesting and entertaining lecture on “Learning from women entrepreneurs: Reflections on early careers in academia”. Even an interactive on-spot research was performed during the lecture and an engaging debate followed Natasha’s discourse.

After a lunch break, the conference continued with a poster session over coffee and cake where displayed posters were explained and discussed by their authors and the scientific part of the conference was concluded by two last presentation sessions on “Urban theories and methods” and “Consequences of historical events in space”. 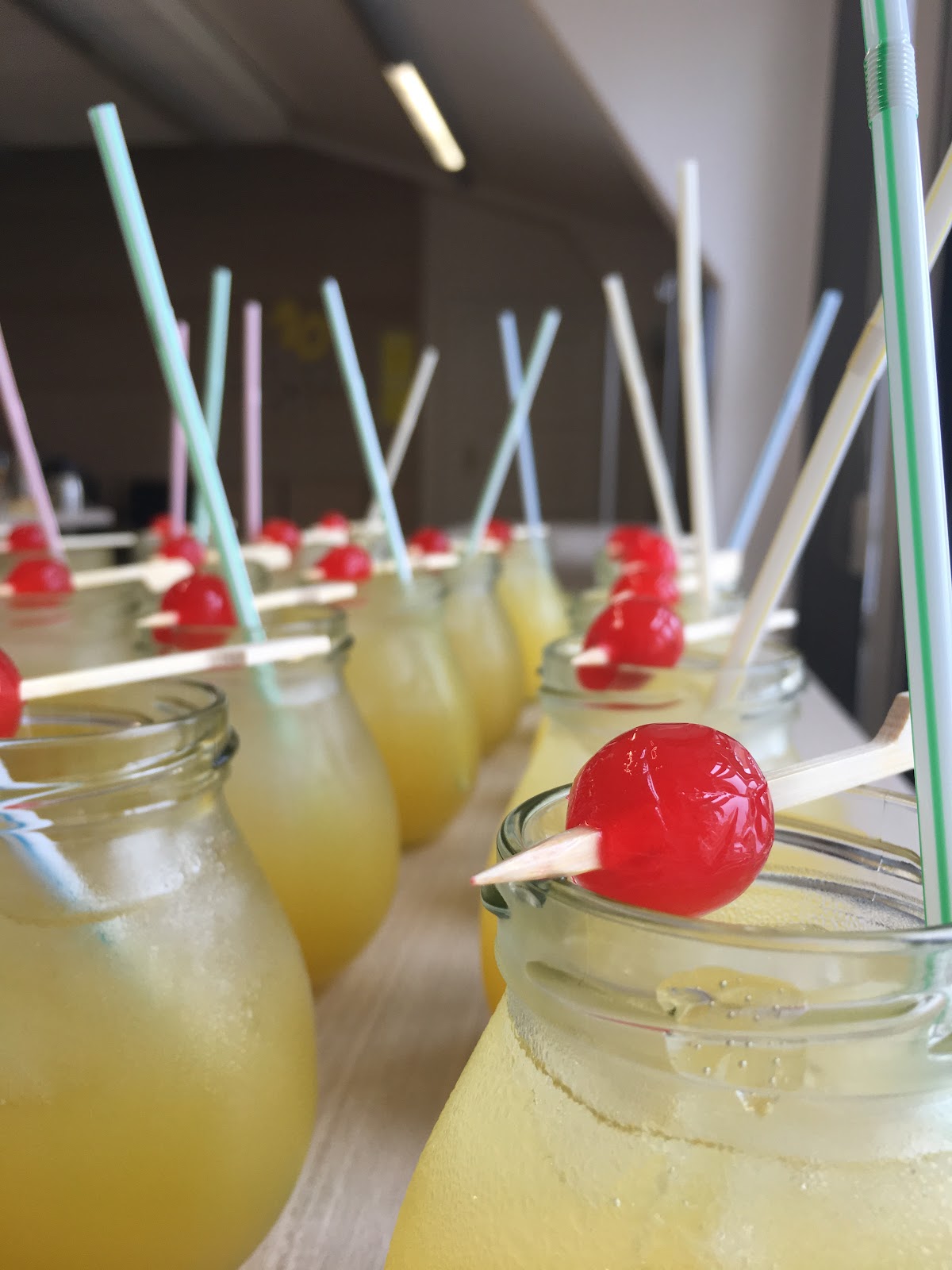 closed by 10th-anniversary cocktail ‘New Wave spritz’ and New Wave - as an international geographical conference for students and early career researchers - was officially passed to colleagues from Masaryk University in Brno who are going to organize the conference in 2019. The agreement between Prague and Brno geographers is that each university will organize New Wave conference every second year. This was also an opportunity to toast to 10th anniversary of the conference and to efforts of those who organized the conference from it’s very beginning and who brought the idea of this conference as a safe space for students and young research to gain experience in presenting their research and also to meet their fellow students and colleagues from other universities and other countries.

We look forward to seeing you again!