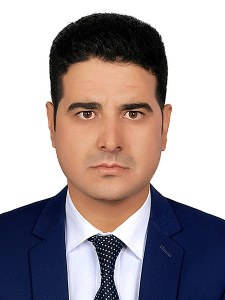 Study of high grade rocks and Metamorphism in Western Hindu Kush and its influence in (Afghan Central Blocks and Kabul Block). In this work we will look for the multi stage metamorphism in Western Hindu Kush and we will study its influence on the crustal xenoliths exposed in the triple junction with Kabul and Nuristan Blocks. The results of this study provoke a question, whether the Afghan Central Blocks were part of the northern margin of Gondwana or southern margin of Eurasia during the evolution of Para - and Neotethys.