We are looking for prospective international, non czech citizens, post-docs for research within a specific field of biology, chemistry and geography. Deadline for applications is July 20th, 2022. 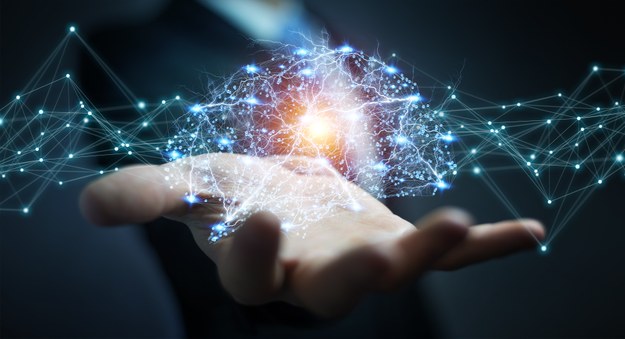 New call for postdoc applicants open within a fields of:

3. Evolutionary basis of auxin perception in green lineage
the aims of this postdoc project are the following. First, the candidate will focus on the analysis of the dynamics of rapid responses of both early and late diverging streptophyte algae and selected bryophytes to the phytohormone auxin. In particular, growth and physiological responses (ion fluxes), as well as subcellular responses (such as calcium transients), will be monitored. Further, the task will be to address the physiological relevance of such responses for the particular organism. Finally, the signalling pathway underlying such responses will be reconstructed using bioinformatic evo-devo and proteomic approaches.
All information can be find here.

4. Evolutionary significance of the germ-line restricted chromosome in songbirds
The aim of this project will be to determine the essential function of the GRC for songbirds and study its potential role in speciation in two model systems: (i) two closely related species of nightingales (Luscinia sp.) and (ii) multiple estrildid finches of the genus Lonchura. The selected candidate can utilize whole-chromosome GRC assemblies for these species, which we have generated during our ongoing research on the GRC. In addition, we will generate single-cell transcriptomic data from embryotic tissues and gonads to study the GRC gene expression during ontogeny.
All information can be find here.

​1. New Chemical Tools for Biological Profiling of Underexplored Imine-Based Post-Translational Modifications
The aim of the proposal is the development of a chemical probe for selective labeling of imines in proteomes and the identification of specific proteins and metabolites involved. The design relies on the chemical reaction of imines with organic phosphites that generates a covalent adduct that can be further processed. Such a tool would enable fundamental insight into the metabolic surveillance of immune system that has also a significant translational potential.
All information can be find here.

2. Synthesis of selagibenzophenone B derivatives as candidates for selective anti-prostate cancer drugs, with novel mode of action.
The proposed symmetrical as well as non-symetrical derivatives will be prepared in the laboratory of the applicant by the postdoc and evaluated for the cytotoxic properties in the laboratory of collaborator (prof. Tugba Tumer). The inhibitory properties towards the identified targets will be evaluated. The role of the dual inhibitory effect on the selective cytotoxicity will be examined.
All information can be find here.