We expected the biggest changes in vegetation to be at the end of the Ice Age. Instead, we were surprised they were in the last four thousand years," says paleoecologist Petr Kuneš of the Faculty of Science at Charles University. Kuneš was one of a group of experts including fellow Czech Ondřej Mottl whose findings were published recently in the prestigious scientific journal Science.

“The entire study is fairly elegant because it is based on a fundamentally simple idea," Associate Professor Kuneš of the Department of Botany at Charles University told Forum Magazine. "We were trying to evaluate the so-called rate of vegetation change, or how much vegetation changes at a particular place per unit of time. We analysed this on every continent except Antarctica covering a period of the last 18,000 years, from the last ice age to the present,” he says.

That kind of analysis was made possible by the unique Paleoecological database Neotoma, which brings together all sorts of fossil, paleoecological and paleoenvironmental findings. “The publication is based on the enormous efforts of many thousands of scientists who accumulated enormous amounts of data over many decades and today, using modern technology, we have been able to analyse it,” Kuneš says.

He adds that Czech scientists and data from the Czech Quarterly Palynology Database (PALYCZ)also had a significant part to play in the creation of the database. To analyse such a large amount of diverse data, an international team of scientists had to devise a new statistical processing method, which they called R-Ratepol. The development of this method was headed by Ondřej Mottl, one of the two lead authors of the study.

“We expected the biggest changes in vegetation to be at the end of the Ice Age. We were surprised that it was the last four thousand years,” says Petr Kuneš. These rapid changes began around the same time on all continents, and are global in nature. “Of course, the last few decades have seen other significant changes in the context of intensive human activity. But our data suggests that this may be just the tip of the iceberg, that this could be a long-term process that started in the distant past" Kuneš speculates, adding immediately that a deeper understanding of the context is the subject of further studies.

Another surprising result is that not all areas reacted equally to climate change at the end of the last Ice Age: tropical areas were different from a unified response in the temperate belt “The tropics have been somewhat more resilient to climate change, which again could have some consensus for the present or the future,” says Kuneš, stressing that the new article confirms how important it is to look at current ecosystems not only by the scale of the last few decades, but to go to a much greater one with regards to the past. 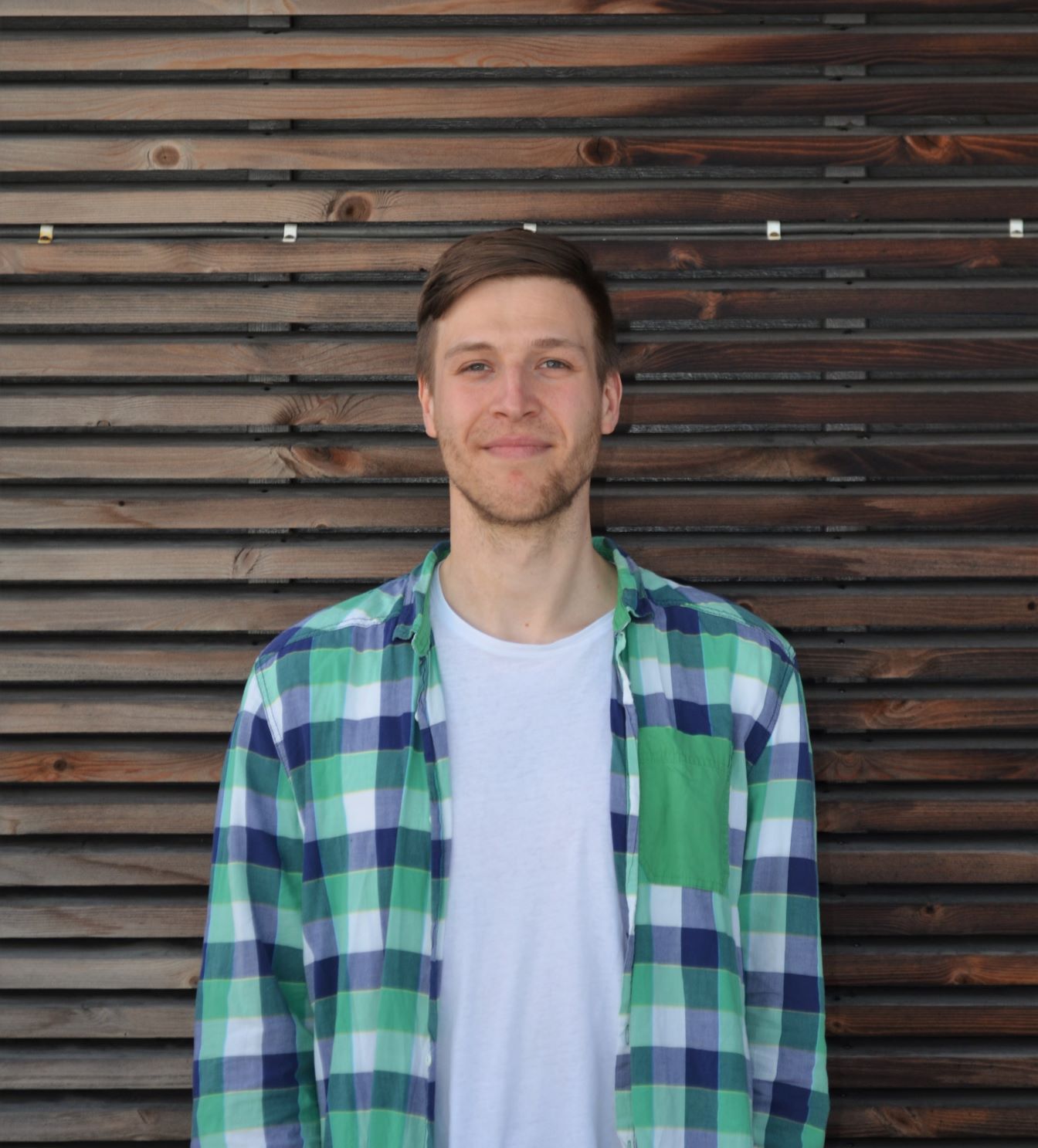 "Vegetation, to some extent, changes over time all the time, whether through climate, human action or a combination of both factors," Ondřej Mottl (pictured right) confirms. In the next step, scientists in the Humans on Planet Earth (HOPE) project are therefore planning to focus on combining paleoecological data with information on climate and human populations. The HOPE project is coordinated by Professor Emeritus John Birks, a paleoecologist at the University of Bergen, where Mottl is currently based.

“Paleoecology is becoming one of the major disciplines that can help explain ecosystem behaviour on a local but also global scale. And it could become another tool in solving complex problems such as the issue of climate change,” Mottl says. Indeed, the current landscape has accumulated different influences over thousands of years.

“For example, an ordinary meadow didn't just appear in a given locality out of nowhere, but this is where all sorts of influences have been stored and combined for thousands of years. Perhaps in the Neolithic, the first farmer who burned down the forest and created his first field could have come to this place. And such footprints persist in the landscape to this day and still have an impact. To understand the current structure and evolution of the landscape, we have to look to the past, without which it is impossible. If we understand the past, we can better assess the present and perhaps influence the future," Kuneš concludes.