With just a bit of exaggeration, it can be said that unless you were on holiday last week and spent the whole time somewhere completely out of the reach of mass communication channels, it was virtually impossible to miss one of last week's few pieces of information coming from the world of science. Sunday, 20 July (late afternoon) saw the end of an embargo on releasing the latest information concerning a team of Czech geologists led by Faculty of Science staff member Jiří Bruthans. The team's fame then started spreading all over the world like an avalanche. 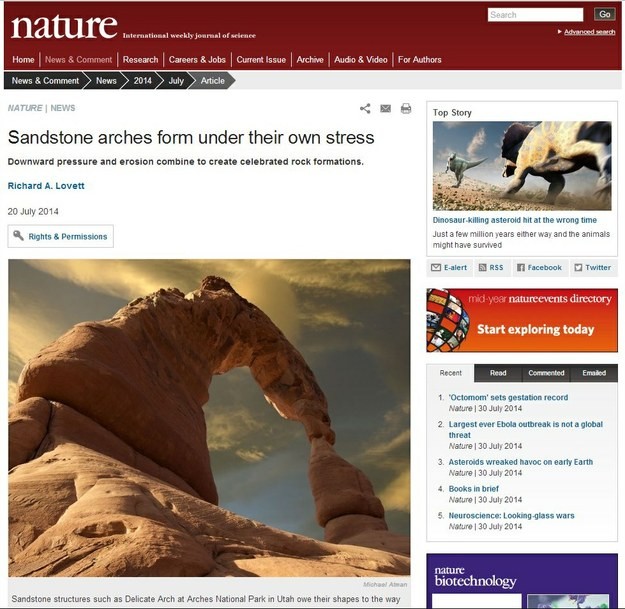 Nature News was the first website to have reported on international efforts of Jiří Bruthans' team.

Right after the end of the publication embargo, a bulk of information about innovative research efforts made by a Czech-American team of geologists started spreading through media of all kinds like an avalanche. Describing the process of popularising world-class scientists, David Mašín of the Faculty of Science Institute of Hydrogeology, Engineering Geology and Applied Physics, one of the co-authors of the article concerned, says: "Nature Geoscience magazine has a very precisely formulated science popularisation policy. On the Tuesday of the week of publication – the magazine is officially released on Sunday evening – top science journalists from all over the world have a chance to familiarise themselves with selected contents of the new issue, contact authors of articles and prepare their copy beforehand." 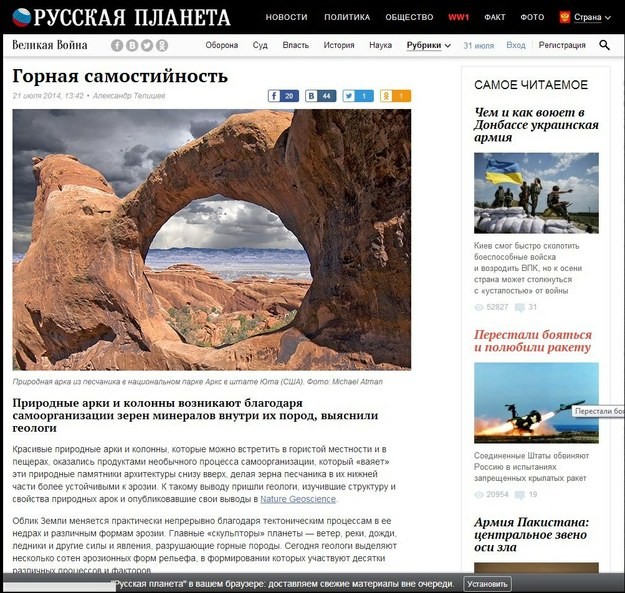 "One of the reasons why most of them selected our article for popularisation purposes was that we hadn't underestimated the importance of attractive images. The publisher requested us to provide illustrative photos. Being aware that we were facing a great opportunity, we started looking for photographers who take top-quality photos of natural formations. Nature Geoscience editors then selected a photo by Marsel van Oosten (HOL). Marsel provided the magazine with his photo completely free of charge - after all, it is a great promotion for him," says Michal Filippi of the Czech Academy of Sciences Institute of Geology, another co-author of the article (see the cover sheet  HERE).

The first website to have released the information was Nature News, the publisher's science popularisation channel. The information then quickly appeared on basically all prestigious science popularisation servers, including BBC News, ABC, CBS, New Scientist, Live Science, Science Now, Scientific American, etc., as a result of which Jiří Bruthans, the main author of the article (outside the Czech Republic at the moment), then spent many hours on the phone and email, answering questions asked by media from all over the world.

In the Czech Republic the article was published on the Faculty of Science's website right after the lifting of the publication embargo imposed by Nature Geoscience magazine. Vesmír magazine published the information along with original video footage on its online channels, and Česká televize (the Czech Republic's public service TV broadcaster) reported on the same day in its main evening news programme (Události) and then on the following morning (Studio 6). Soon after that, Lidové noviny published its own article, with a majority of big news websites following suit. To multiply the overall media response, a press release made by the Faculty of Science's PR Department was published by ČTK, the Czech Republic's public-service press agency 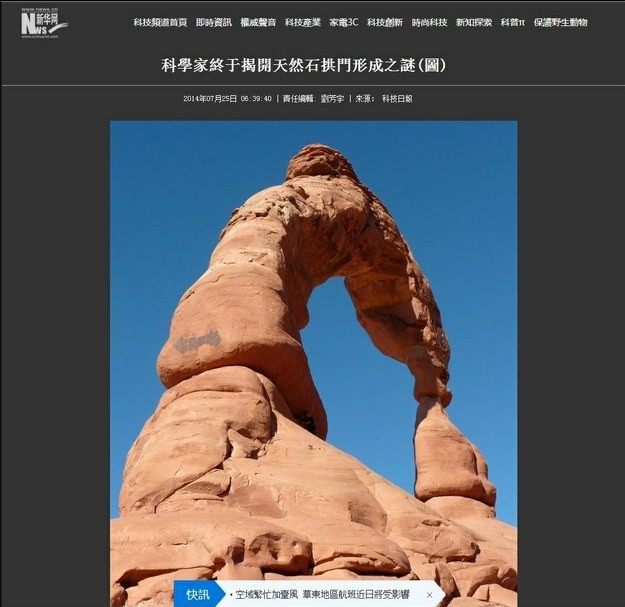 Some of the website articles about the research project conducted by Jiří Bruthans' team: